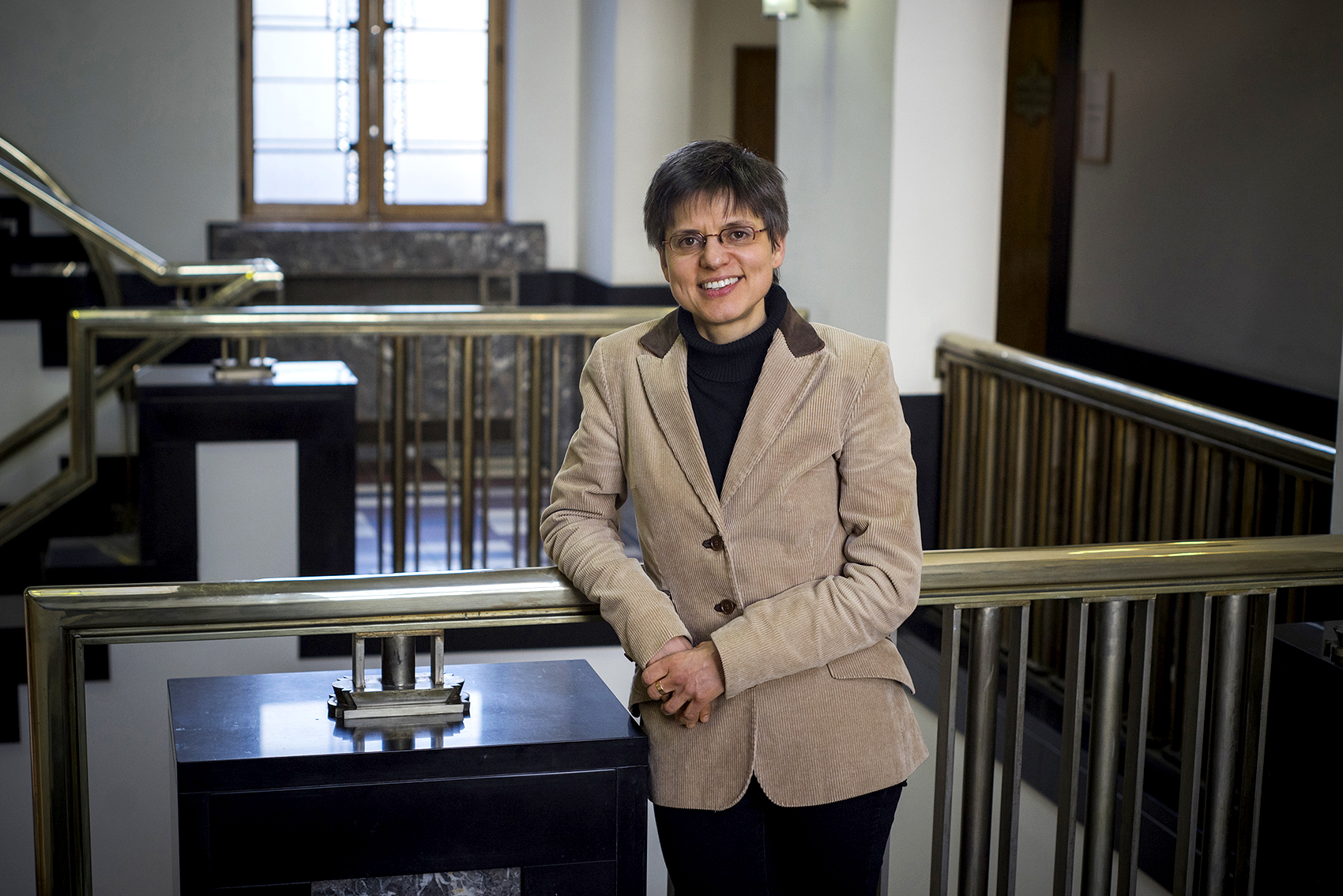 FOREWORD BY THE CHAIR

Foreword by the Chair

The Board of Governors was pleased to monitor the excellent performance of ITM’s units, departments and management in 2016, described further in this report. In addition, it followed up on the recommendation of the newly established audit committee to review its own governance principles. For once, I will therefore focus this foreword on the Board itself. 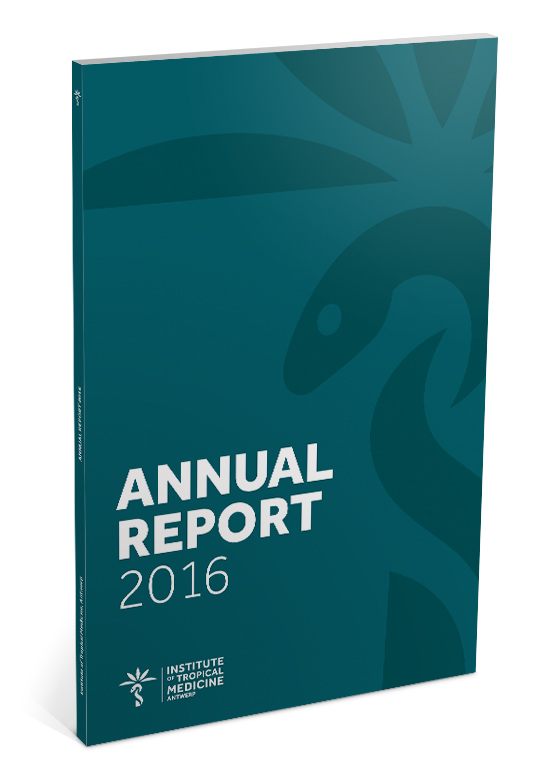 Download our new annual report
Or read the .pdf online

The legal format of ITM is a Foundation of Public Utility, in which by law all powers are vested in the Board of Governors. As the current Board is largely composed of representatives of collaborating universities and funding ministries, conflicts of interest may arise. In addition, the large size of the Board with 21 members and the preponderance of the executive Bureau are  not ideal in terms of equal participation and decisiveness. On the other hand, vital stakeholders such as staff, students and alumni, or partner institutions are not (fully) represented.

Following a more general trend among Belgian Foundations, the Board therefore decided to transform itself into a statutory General Assembly, composed of the current members complemented by representatives of staff, students, alumni and partners. The General Assembly will also determine the profiles of the Board members of which there shall be 8 to 12, and who should be knowledgeable in one or several of ITM’s fields of expertise.

As stakeholder convention, the General Assembly will ensure that ITM remains faithful to its vision, mission and values. To that end, and notwithstanding the legal powers of the Board of Governors, it will provide compulsory and hard-to-ignore  advice on strategic decisions, including governance charters, internal regulations, long-term policy or budget plans, and major covenants with authorities and external partners.

“As ‘stakeholder convention’, the General Assembly will ensure that ITM remains faithful to its vision, mission and values.”

In addition, the statutory goal of ITM was reformulated in function of its updated mission and strategy with, among others, emphasis on its academic mandate and the integration of the veterinary expertise into human health.

The current Board of Governors approved the new statutes unanimously on 14 December 2016. After the completion of the legal requirements at the level of the federal and Flemish governments, they will enter into force at the end of 2017.

This fundamental transformation of ITM’s governance will not affect its organisation and operations overnight. On the longer term, however, it will adjust the checks and balances between external stakeholders, board, management and staff. The alignment of all partners contributing to ITM’s mission is indeed vital to confront the momentous changes and challenges ahead. ■